The reason that rugs are a subject of such fascination and admiration for so many is that within their threads they carry the weight of history. The designs (which may have religious, talismanic or totemic meanings) tell the stories of their weavers, and of traditions passed down from one generation to the next. Creating these designs, while retaining structural integrity, requires great skill and knowledge of different weaving techniques that can be employed for different effects, many different examples of which may be seen in a single rug.

In our article, What Is A Kilim, we established that a kilim is defined as a flatweave rug (as distinct to a carpet or pile rug), in which warp yarns (those fixed to the loom) are interwoven with weft yarns usually with the slitweave technique. One of the main differences between kilim weaving and plain weave is that while in a plain weave the warp and weft are evenly spaced (meaning they are both seen), with tapestry weave used in kilims, the warps are more widely spread, and the wefts are packed densely to completely cover the warp threads. This imbalance creates weft-facing weaves that carry the entire pattern. 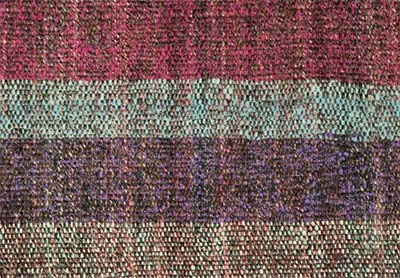 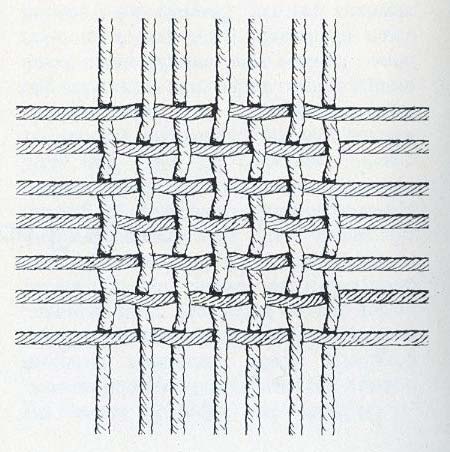 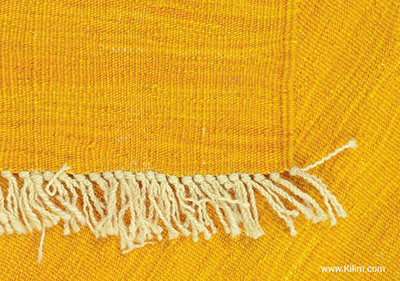 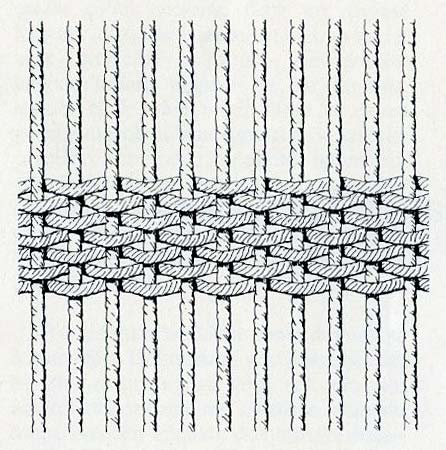 Another solution was to create the discontinuous weft, which allowed weavers to work (by hand) on one color block at a time. The quandary of what to do with the weft led to them returning it back on itself, resulted in the slitweave technique that is employed in the majority of kilims. This and other main rug weaving techniques are explained below.